my K Bormet is a pianist, vocalist, and composer, known for her fearless free-wheeling style and dedication to creating new music. To collaborate with and celebrate women musicians, she started the annual Washington Women in Jazz Festival in 2011, directing, financing, and performing in an annual festival and women-focused events throughout the year in the DC area.

She has formed several ensembles to perform and record her compositions.  Los Angeles-based quintet, AmyAna, co-led with Brazilian drummer Ana Barreiro, released their debut album in 2019, and will perform an east coast tour in October 2021. The Harold Trio, an instant composition ensemble with Tina Raymond, drums and Biggi Vinkeloe, saxophone/flute, released their second album, Open Secrets, in 2019. Her quintet, Ephemera, a project of women’s poetry and improvisation, performed a two-week tour of Sweden.

Amy’s recordings are available through Strange Woman Records, which she co-owns with guitarist/producer and husband Dr. Matt Dievendorf.

As an educator and a mentor, Amy K Bormet amplifies her performance tours with outreach masterclasses and workshops, recently at the Thailand International Jazz Conference (Mahidol University, January 2020) and Los Angeles City College (February 2020). She is a teaching artist, collaborating with the Kennedy Center’s newest programming at the REACH to present and perform with her all-women trio “the future of jazz is female” for middle school students.

She continues to serve as a mentor, teaching at the summer program for the Washington Jazz Arts Institute, where she has participated since she was a high school student at Duke Ellington School of the Arts. She received her Jazz Studies Piano Performance BFA from the University of Michigan, where she serves on the alumni board of the School of Music, Theatre, and Dance. Inspired by her University of Michigan professor Geri Allen, Amy went to Howard University, and graduated with a MFA in Jazz Studies.

As her performance career develops, Amy focuses more on presenting her newest compositions. She began to write orchestral music in 2013 as a part of the Jazz Composer’s Orchestra Institute (American Composer’s Orchestra) and premiered several new pieces with her quartet and the Capital City Symphony in February 2017. Her trio and string quartet debuted two sets of new music at the Smithsonian American Art Museum in March 2016. She wrote and performed music for two residencies at the Kennedy Center; Betty Carter’s Jazz Ahead for composer/performers and the Mary Lou Williams Emerging Artist Showcase.

Amy Bormet led her trio through an enticing set of standards and originals, starting off with a fetching reading of Miles Davis’ “Nardis” and adding a winning makeover of “Stella By Starlight.” Although, she often plays acoustic piano, her considerable improvisations and melodic acumen shone through the electric keyboard at Hillfest, as drummer Terence Arnett and electric bassist Tarus Mateen spurred her forward… [S]he brings a contemporary bite to her originals, as with the deliciously snarky mid-tempo “Maybe She Knows,” the melancholy “Goodbye Waltz” and the groove-laden “Closer.”
– Downbeat

“We have been tracking her career as she has been making her way, as her star is on the rise…Amy Bormet’s “Striking” is the name of her group, and an apt description of Bormet herself.”
– Kevin Struthers, Director of Jazz Programming at the John F. Kennedy Center for the Performing Arts

“If you know your D.C. jazz, you almost certainly know pianist Amy K Bormet. She’s the backbone of the Bohemian Caverns Jazz Orchestra; the architect of [the] Washington Women In Jazz Festival; a favorite accompanist for a variety of leaders, bands, and styles; a surprisingly accomplished singer; and one of the funniest people in town. What you may not know is that she’s a formidable composer and arranger, too. That’s certainly what you’ll find if you give a listen to her new self-released album, Striking: It’s an expertly played, handsomely sung record of mostly her own work (and a few standards) that shows not only her technical chops but a remarkable ear for harmony—and, more subtly, a delectable rhythmic sense and precision…”
– Washington City Paper

“Bormet performed a lovely set of original music with her “Striking” quintet, and often doubled on vocals in a high voice evocative of 1930s jazz singers.”
– Jazztimes

“On her debut solo release, Striking, pianist and vocalist Amy K Bormet blends elements that don’t often come together: Original songs that have a distinct pop sensibility mesh with considerable jazz chops from Bormet and her fellow instrumentalists…”
– capitalbop.com 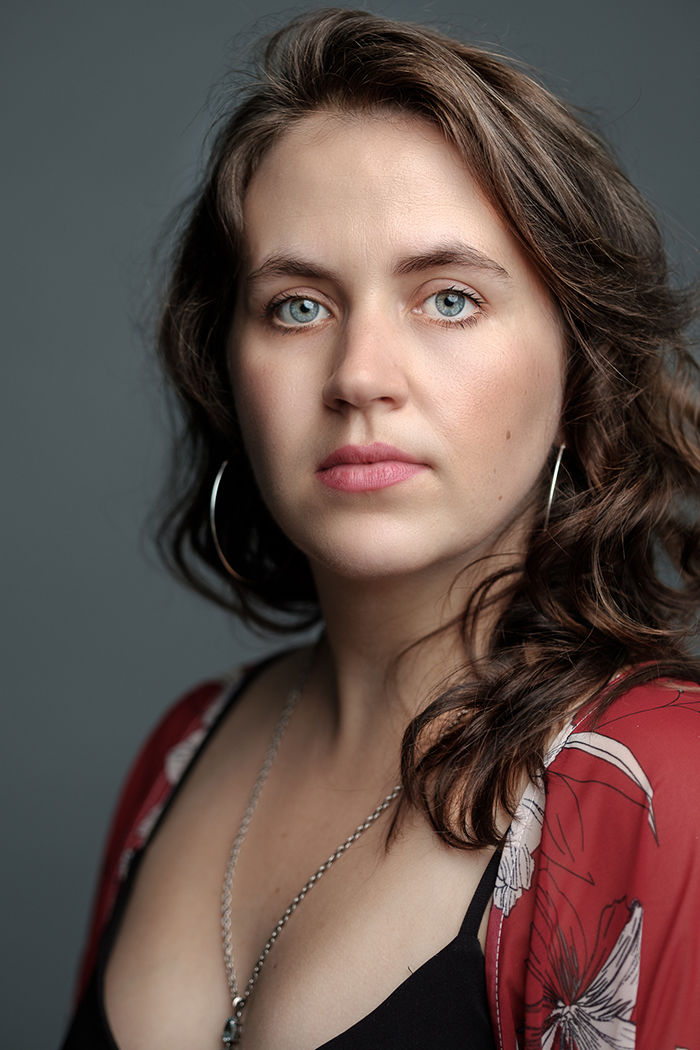